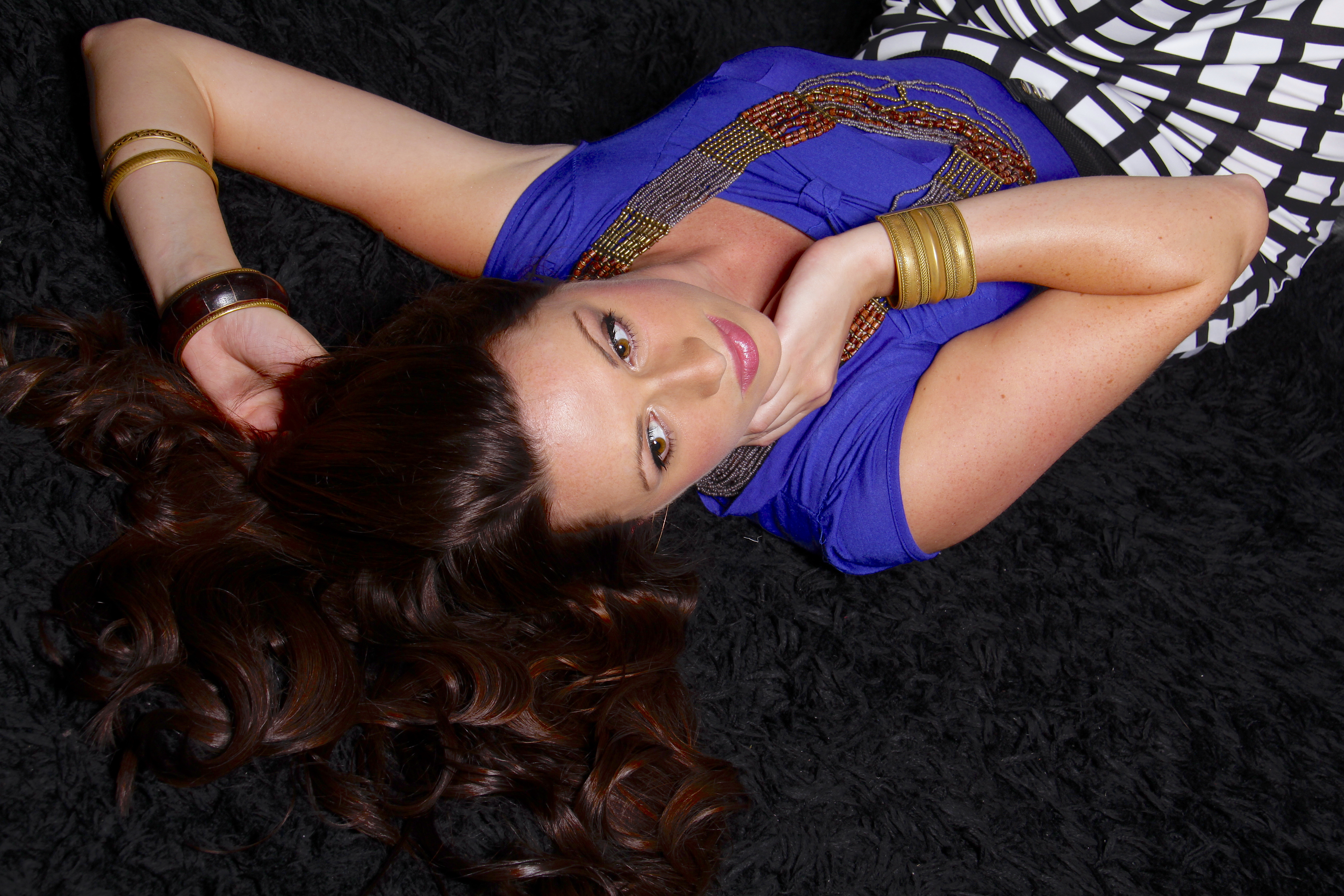 Emma’s currently writing her first solo album which is being released throughout 2021. The first “soulful, Latin-infused pop” singles, Out The Door, Saudade Unplugged, Saudade, Nostalgia, Ontem, Love Wasn’t Enough & Though The Storm have received positive international acclaim. Not Forgetting will be released on Sept. 23rd, What If will be released on Oct. 28th 2021 & Revolutionise is TBC.

Emma Saville is an emotive British singer/songwriter based between London & Sheffield, UK.

Emma’s best known for her chillout / downtempo single, Be as One. Produced by MinusBlue, the original & several remixes are on over 200 compilations worldwide with over 5 million combined streams on YouTube & 2 million on Spotify [13 Feb 21]. 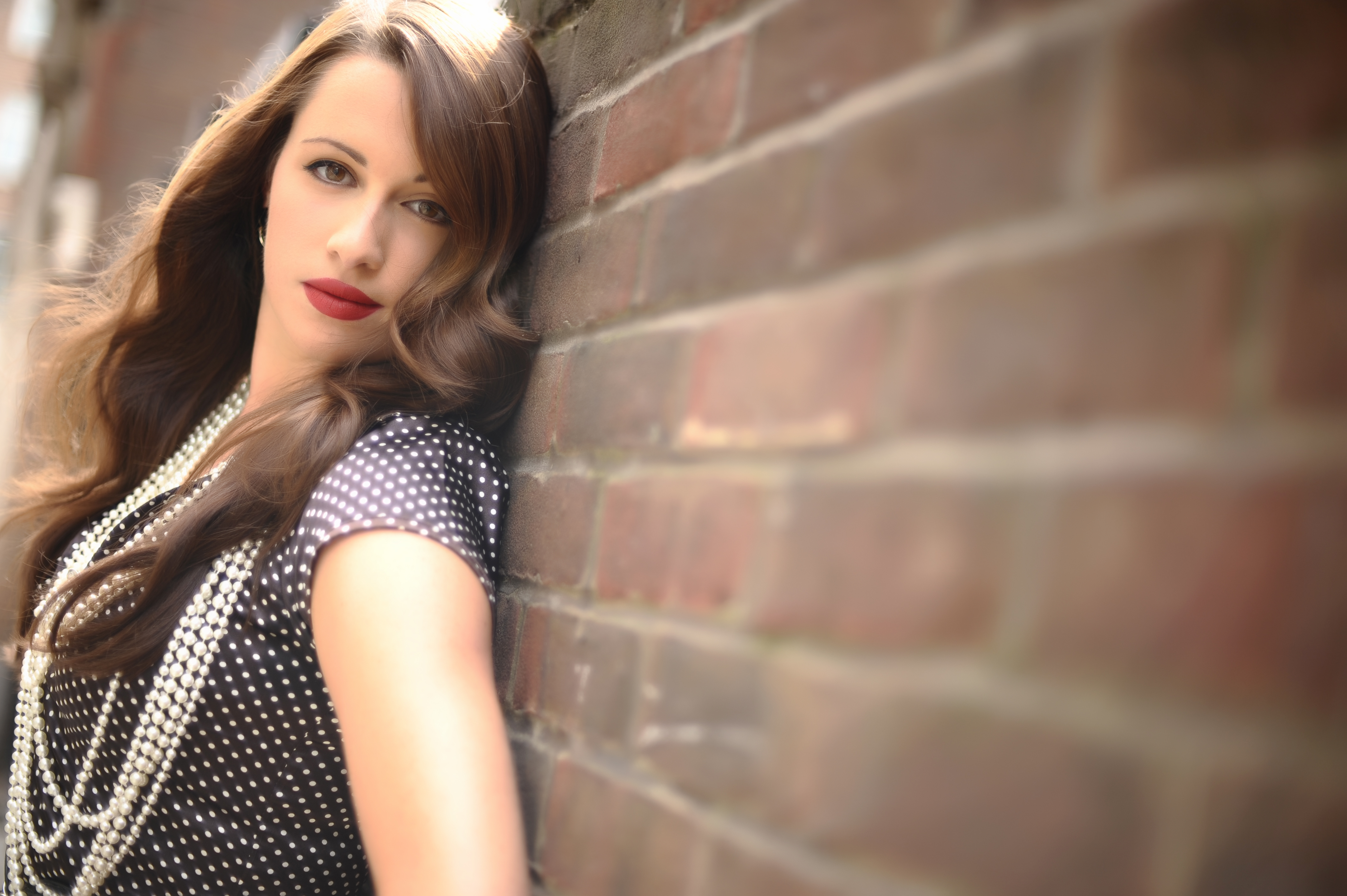